J.M. was a WW II veteran, my first paying client, and I considered him a surrogate grandfather until the day he died.

His wife spoke to me, at the local YMCA, and thought massage would help him deal with physical decline and depression. I took my massage table to his house twice a month, for several years.

We developed a deep connection.

One day he said, “You are one of the few people with whom I still have actual conversations. I know that when you come in, we are going to have an uninterrupted hour and a half to really talk. Most people, these days, don’t have time.”

And he was right. Over the years we discussed everything from God to politics, business, martinis and sports.

One day, the music playing during his massage featured a solo Native American flute. He listened for quite some time, as I worked on his lower leg, and said “You know, the sound of that flute reminds me of a hike I took years ago, in the desert, with a Native American guide. We rested inside a little cave, and he began to play a beautiful flute melody, like that one. And would you believe an eagle flew near the entrance of the cave, circled a bit, and flew away?”

His voice choked with emotion and tears came down his cheeks. He was deeply embarrassed and said he didn’t know why he felt so emotional.

That moment released something deep within because a month or so later, he asked me if I had noticed the POW license plates on his car.

He said, “I’ve never told anyone the circumstances of my capture, by the Germans, and my time as a prisoner during World War II. I’d like to tell you about it during the massage.”

A foundation of trust was established over years of conversations, and he guided me through this long-held secret place of vulnerability.

My 83-year-old client, and friend, weaved the most frightening story of a 19-year old kid, in sheer terror, as a prisoner of war.

When we were finished, I told him how privileged and overwhelmed I was to know that story.

He said, with a twinkle in his eye, “Next time I’ll tell you the story of my release.” 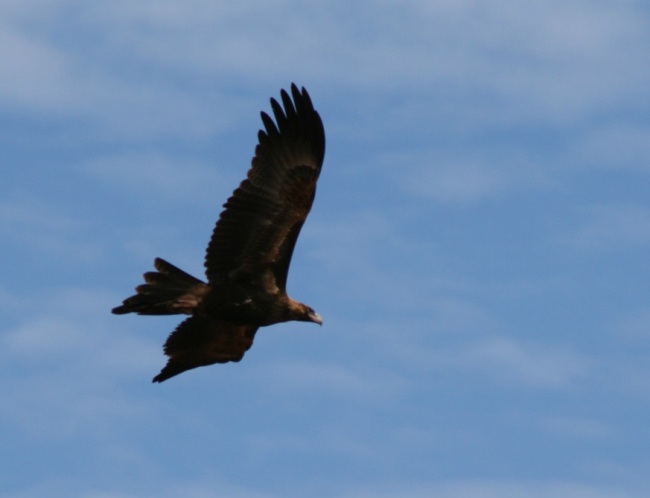